UltramapGlobal is a truly global and ‘Always On’ organisation. Right now we are actively monitoring subsea cables worth billions of pounds in every ocean of the world.

Our Global Footprint by Continent: AFRICA

UltramapGlobal’s services help protect the internet services to many of the countries in Africa.

We and our customers have installed a network of AIS receivers in shore based locations around the continent to allow UltramapGlobal to monitor movements of vessels around our customer’s cables.

Protection is especially pertinent where international cables travel through narrow corridors to enter Africa from Europe or Asia.

Our ambition is to continue to work with our partners and customers to expand our existing AIS network to complement the global AIS service we also receive from our suppliers. 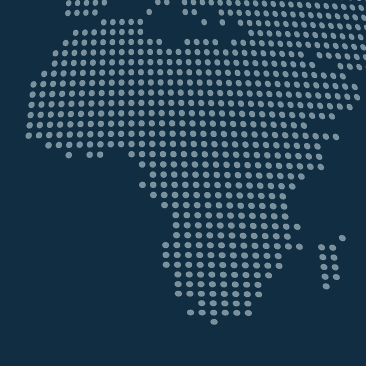 Our Global Footprint by Continent: ASIA

Some parts of Asia are truly modern and ahead of the game in terms of technology, power and connectedness. The parts that aren’t are catching up. Consequently, this is a very busy area for UltramapGlobal.

We already monitor telecoms and power cables in some of the world’s busiest shipping areas and ports like Singapore and Hong Kong and in busy fishing areas like Taiwan and Vietnam. In some cases reducing vessel damage in these very busy areas to zero.

UltramapGlobal is also involved in the planning of new renewable energy sites being asked to provide vessel activity data to help assess risk.

It’s clear that in some of these areas, many of our customer’s diverse assets inhabit the same common geographical areas. Our aim is to implement zonal protection to these common areas so as to share the costs of our protection services.

We’re being proactive in our approach, having already installed and AIS receiver at our Philippines monitoring office. 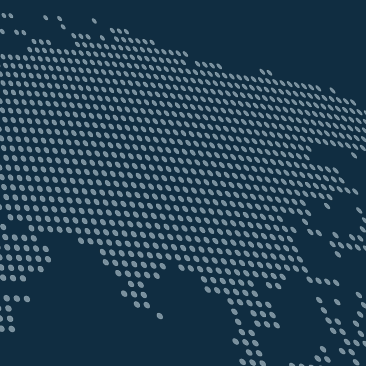 Our Global Footprint by Continent: EUROPE

As a company with its HQ in Europe, Europe is where it all started for UltramapGlobal. Initially writing our AssetMonitor® service specifically to protect subsea cables.

The seas around Europe are almost all high risk for our customers. They are predominantly shallow when compared to other seas and oceans around the world.

And they are extremely busy with tankers, fishing boats and vessels carrying cargo.

So monitoring around Europe keeps AssetMonitor® and our monitoring teams very bust, as we reduce the risk for our customers and in turn their customers.

We already play an integral part in maintaining the integrity of the subsea infrastructure around Europe. We‘ve built our reputation over many years also building up relationships with port and maritime authorities who help us in our endeavours. We’ve become recognised as protectors of national infrastructure and a point of contact for subsea protection issues.

So UltramapGlobal has already considered and prepared for growth in Europe. Our infrastructure can quickly and easily offer support for new relationships. 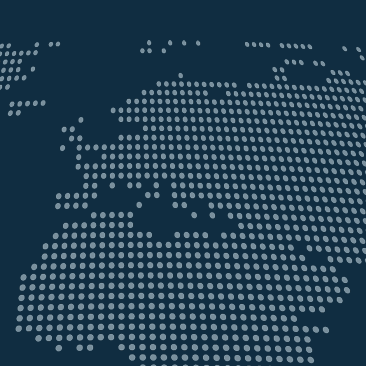 For the purposes of this discussion, North America comprises USA, Canada, the countries of Central America and the Caribbean islands.

The word which best describes UltramapGlobal’s activity in North America is variety. In addition to the important work we do in providing 24/7 monitoring services for subsea telecoms and power cables and gas platforms, we’ve also been called upon to show the flexibility of our approach in applying our solutions to assets in lakes and inland waterways, the monitoring of ice breakers above Niagara Falls and rocket launch sites.

We do some important work here, keeping the lights on in major cities and ensuring the passage of transatlantic data traffic.

In the future, UltramapGlobal will continue to focus on and obsess around monitoring and protection. And we really want to see the variety of applications continue to grow in all parts of North America. 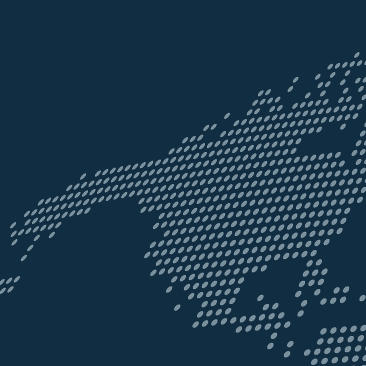 Our Global Footprint by Continent: OCEANIA

UltramapGlobal’s services have been deployed along Australia and New Zealand’s coasts since 2011.

We were originally commissioned to provide Asset monitoring services for cables belonging to a consortium of South Pacific telecoms and Power companies. They continue to use our services today.

Since 2011 our presence in the area has grown both geographically and by application. Oil and Gas sites and ports are now also users of AssetMonitor®.

This is a huge territory. As we enter 2021 we have new opportunities to explore. UltramapGlobal’s desire to protect the world’s most important subsea cables reaches everywhere. 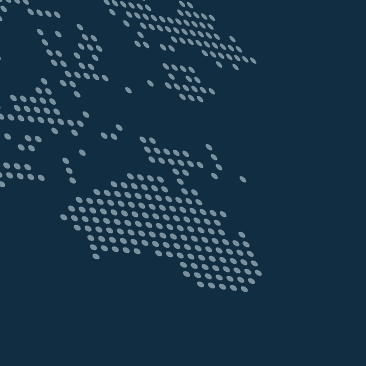 UltramapGlobal’s focus in South America to date has been in protecting telecoms cable landings in all of the South American countries, especially where the landings are in risky shallow water.

In most cases our services have also resulted in the installation of AIS receivers at the cable landing sites. Our customers look after our receiver network that feeds AIS data into AssetMonitor® to help protect our customer’s cable network.

As in other parts of the world as the demand for internet traffic and offshore power grows, so too will the demand to have the offshore infrastructure protected. It is no different in South America. 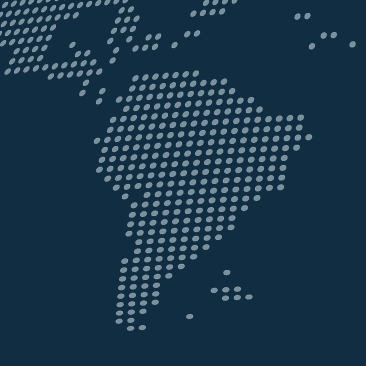